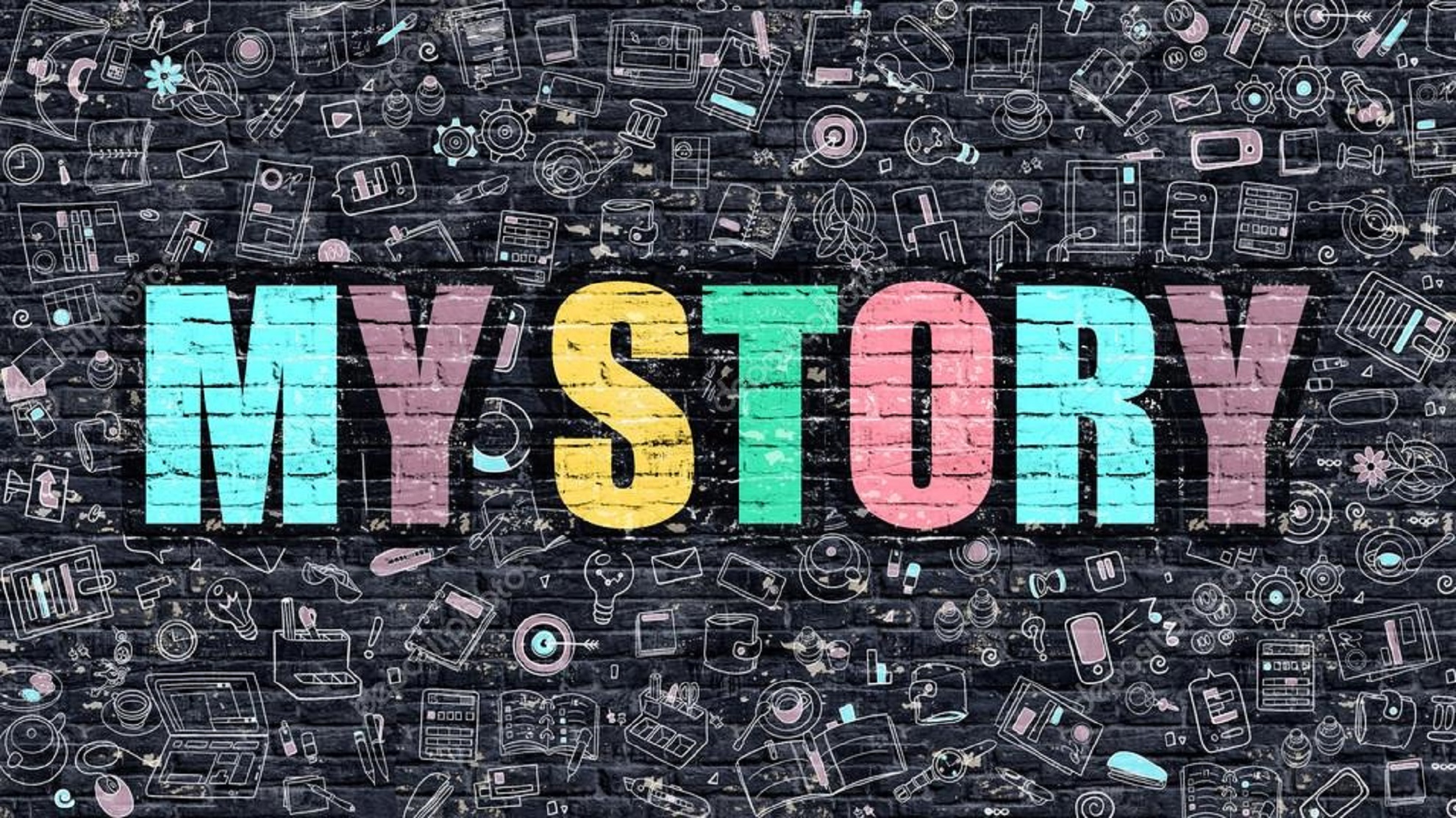 At the age of 8 I started playing with the former youth percussion ensemble of music club ‘Crescendo’ in Drachten. Here I was given basic musical training and at the age of 10 I subsequently went on to study percussion with Luuk van der Vloet († 2007) at the school of music ‘de Meldij’ in Drachten.
After a succesful audition in 1989, I went to the conservatory in Groningen where I completed the Bachelor course in 1994 and the Master course in 1996. I completed both of these courses Cum Laude. My professors were: Gerard van de Kolk, Rein Niemeijer and Wim Niemeijer and Martin Vijver.
After graduating I had private lessons with Jan Pustjens († 2011) who at that time was percussionist with the ‘Royal Concertgebouw Orchestra’ and teacher at the ‘Sweelinck Conservatory’ in Amsterdam.
From 2000 until 2002 I attended the Master course at the ‘Sweelinck Conservatory’, specializing in orchestral percussion. My professors in Amsterdam were: Jan Pustjens, Lorenzo Ferrandiz and Nick Woud. My final recital was also adjudicated Cum Laude.
I gained a great deal of experience playing in the Fanfare orchestra (later on Concert Band) ‘Crescendo’. I also played in Brassband ‘de Bazuin’ Oenkerk, the ‘National Percussion Ensemble’ and I was both member as well as arranger of percussion ensemble ‘Akadinda’.

From 1992 I started doing extra work with the ‘North Netherlands Symphony Orchestra’ and ‘Orkest van het Oosten’ in Enschede. Later I was also asked to play in the ‘Royal Concertgebouw Orchestra’, the ‘Netherlands Philharmonic Orchestra’ and ‘Holland Symfonia’ – nowadays called ‘Ballet Orkest’ -, which are  all based in Amsterdam.

Since august 2007 I have been percussionist with the ‘North Netherlands Symphony Orchestra’. In addition I do extra work with the orchestras mentioned above and I have performed as a soloist on several occasions.

Since 1996 I compose for percussion ensemble and from 2004 also for Concert Band, Fanfare and Brassband. Around 1996, I also started arranging for percussion ensemble, mostly in cooperation with my colleague Roel Jan Jongsma. From 2013 I started arranging and composing for Symphonic Orcehstra as well, both for live performance as well as with orchestral library samples.

Attending private lessons in composing given by Belgian composer Jan Van der Roost, as well as further exploring the secrets of counterpoint under his supervision, really stimulated me to continue and develop my composing ambitions. Thanks both to his motivating lessons and great knowledge, I was able to develop myself and this has helped me to bring me to where I am now as composer. Since 2017 I have followed the course Equal Interval Systems (EIS) developed by the American composer/arranger Lyle ‘Spud’ Murphy with the Dutch jazz trumpet player, composer and arranger Menno Daams. In addition, I also take classes in production and composition for media with Eddy Koopman, percussionist with the Metropole Orchestra and (film) composer.

Where I worked from the beginning with piano, handwritten manuscript and computersoftware for notation, I started composing in Cubase too at the beginning of 2016. Through the extensive midi capabilities that this entails, I am able to compose more diverse work and also improve my workflow.

My works for Concert Band, Fanfare and Brassband are chiefly published by ‘Beriato Music’ (Kontich, Belgium), now part of Band Music, and are also available as full recording on cd’s by the same publisher (see My Music).
‘Dutch Music Partners’ also published two of my compositions, which were commissioned by them and especially written for a festival they organized in 2009.

On the page My Music you will find a complete overview of all my compositions and where they can be obtained, including full tracks created in Cubase, or demos you can listen to.
For my arrangements I refer you to the websites of the publishing companies ‘North Music Holland’ and ‘Dutch Music Partners’.

Nowadays I arrange only on request; I compose when commissioned and of my own accord.